Total National SeCurity Guard Services, LLC has many years of knowledge to customize your security solutions. We understand the range of security risks, and stay current on available methods, technologies, and equipment to anticipate and solve these risks.

All of Total National SeCurity Guard Services, LLC security personnel undergo an extensive background check and rigorous training to ensure the safety of your workforce and security of your property.

Total National SeCurity Guard Services, LLC (TNCG Security Services, LLC) is a private investigative and contract security guard patrol company owned by a service-disabled veteran and a retired police officer specializing in comprehensive investigative services to multiple industries for over 23 years. Our managers have a minimum of 15 years of experience and have performed all types of investigations, including surveillance, written and recorded statements, social media investigations, activity checks and alive & well checks in support of workers compensation investigations, accident liability investigations and disability fraud investigations.

We offer the highest quality of security assistance to our patrons and provide veterans and non-veterans with sustainable employment in the civilian workforce. We pride ourselves on adhering to the following initiatives at all times, in all personal and business matters: Accountability, Commitment, Integrity, and Excellence in Service for our customers and the Veterans we serve.

Our clients receive online real time access to data and reports, expediting the investigation process while constantly striving to be a company that delivers an outstanding work product without requiring a lot of maintenance from our clients. Our goal is to surpass your expectations and make your job easier, not more difficult.

WE HAVE BEST EXPERIENCE 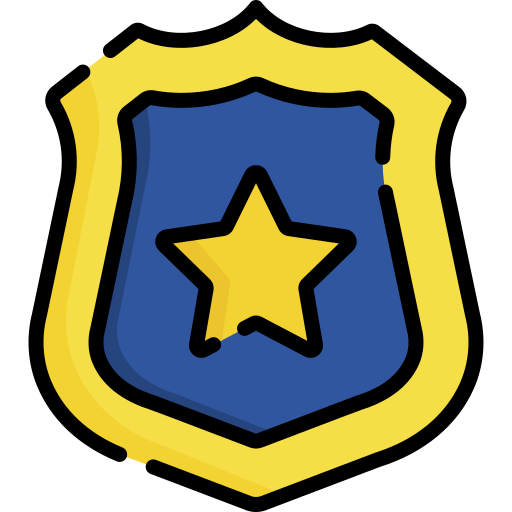 Surveillance & Security Solutions, LLC is licensed as a Security Guard & Patrol, as well as a Private Investigative company with the North Carolina Private Protective Services Board (PPSB), with Timothy Neal designated as the Qualifying Agent.

Timothy Neal is the President and Chief Operations Officer of TNCG Security Services, LLC and has extensive experience in law enforcement working with the New York State University Police, the NewYork State Park Police and the Cattaraugus County Sheriffs Department. Mr. Neal is a former law enforcement academy and in-service instructor in areas to include; Use of Force, NRA Certified Firearms instructor, Full-Spectrum Force, Firearms, ASP Police Baton, Chemical Agents and general topics and has received extensive training in dealing with difficult people, investigations and use of force issues.

Acting as the Commander at Chenango Valley State Park, Mr. Neal was responsible for scheduling 8 part-time officers, who were charged with the protection of life and property at 6 State Parks in 4 counties. Also Mr. Neal was employed as a patrolman with the NYS University Police where he gained extensive experience in physical security, as well as investigative skills and full law enforcement and implementation of all New York State Penal and Motor Vehicle Law.

Mr. Chavis has worked for the most elite security companies in the world, including AFIMAC Global, Phillips Group, TigerSwan, and G4S. Employed by these various security companies, Mr. Chavis has led security teams in North America in emergency response, strike security and to include commanding teams as a Ground Supervisor for (CSS) Corporate Security Solutions during Hurricane Katrina. He has served as Operations Manager for RSIG for the Port of Wilmington. Mr. Chavis has also held several posts as Site Commander and Security Supervisor for pipeline security and strike operations in the east and mid-west.

Mr. Chavis is skilled and astute in partnering with Federal, state-based, and corporate clientele in protecting both people and during times of crisis and regular business operations. He has extensive training in counter surveillance, labor replacement, undercover operations, physical security, close quarter combat, and urban combat techniques. He holds certificates in Maritime Security, Customs Protection, Expandable and Fixed Batons, Department of Corrections, and Tactical Security, and many others.